Read all the latest news 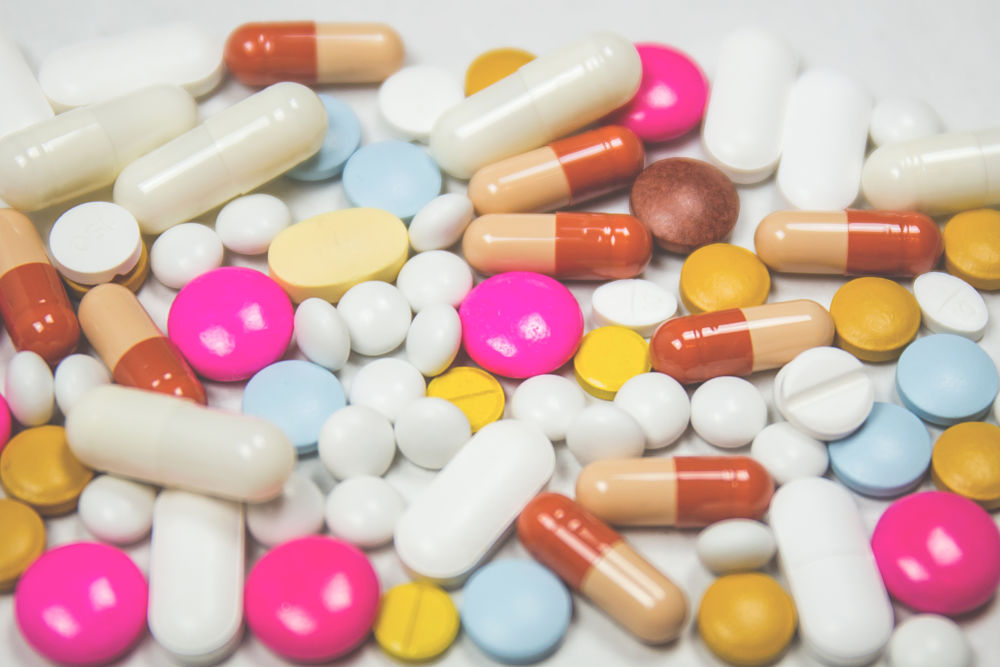 How is Chiropractic Different? 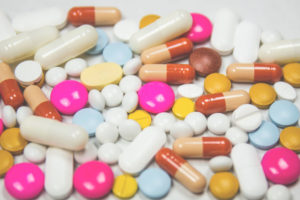 People suffering from musculoskeletal conditions (muscles and bones problems) usually tread on a long road to recovery, whether it is an acute injury from an accident or a chronic condition. The most common feature related to these conditions is the associated pain. Therefore, pain management is the cornerstone of treatment after incurring such conditions. In traditional therapy, pain medications are usually the first line of treatment, rather, in most of the cases, this remains the only option available as there are very few conditions that are amenable to surgical treatments, which on the other hand have huge risks and side effects.

Due to continuous use of pain medications, people start relying on these medicines to the point that is beyond acceptable. Chiropractic also aims to get you out of your pain, but that is only one aspect of the treatment. The primary goal of chiropractic management goes much beyond that and encompasses the treatment of the cause of the pain.

Medical science agrees on this that pain is not a disease but just a symptom of a disease, and it is a natural alarm system of the body to warn us about something wrong in that particular part of the body. For example, infection and inflammation of appendix (an appendage present in the large intestine) result in pain in the right lower quadrant of the abdomen (Right iliac fossa) along with few other symptoms. Once a diagnosis of appendicitis (Infection of the appendix ) is made, it is managed by a surgical operation for taking out the appendix. Doctors do not rely on pain medications to handle the pain. Conversely, they refrain from giving pain medications as it may “mask the disease” and do more harm than good.

When it comes to musculoskeletal problems, e.g. subluxation after a whiplash injury, total reliance is only on pain management, which is achieved only for the time period during which medicines are taken and it returns once the medicine is stopped. Thus, the patient gets trapped in a vicious cycle of using one pain medicine after another. Whereas, chiropractic as a holistic treatment approach would find the cause of pain and correct the tight, tender or weak areas with treatments such as vertebral adjustments, so patients can get out of this cycle and engage in their normal life routine without any chronic pain and restricted mobility.

The main focus of Chiropractic adjustments is to help your body to attain a proper position which then permits the body to heal itself. Chiropractic treatment also controls stress placed on your immune system, releasing energy that can be used for disease prevention and maintaining body’s inner environment in the stable state.

There are many problems or side effects associated with pain medicines. Most common are nausea, vomiting, and diarrhea. Acetaminophen (Tylenol) use is associated with liver damage, while NSAIDs like ibuprofen and Naproxen damage the inner lining of the stomach and may cause ulcers, as well as they, cause damage to kidneys and create problems in people taking anti-depression or blood thinning medicines. Studies have also associated use of these medicines with increased risk of miscarriage in pregnant women.

Studies published in Annals of Internal Medicine have linked long-term use of painkillers to kidney cancer. These drugs include ibuprofen, acetaminophen, Naproxen and Celebrex.

A serious adverse effect that occurs if opioid medicines like morphine are used for a longer time period called drug-dependence, also known as drug addiction. As these drugs are prescribed by the doctor, thus person using it remains under the wrong perception that these drugs are safe and continue their use even for a long time after the doctor’s prescribed duration, and thus develop its addiction.

The addiction is so severe that the addicted person would cross any limit to suffice their dependence. In a recent article, New York times cited a report published online in Annals of Emergency Medicine, reporting two deaths because of the overdose of an antidiarrheal drug; loperamide. Opioid addicts were found using because it has a minor action similar to morphine and might give a high for a small duration of time. Similar reports of deaths and serious heart problems have also been reported from other places as well.

At the heart of chiropractic is the concept that alignment of the spine greatly affects the whole nervous system. Thus, conditions ranging from a migraine to foot pain can be effectively managed by spinal manipulation. Realizing the risks of irrational use of pain medicines, chiropractic management is very pertinent to use with its natural, drugless approach to reach your health goals.

At Health & Rehab Chiropractic in Alexandria, VA we understand the effect pain and discomfort has on your life, both personal and professional.  Our focus as primary healthcare providers is to help patients get back to living life, healthy and pain free.